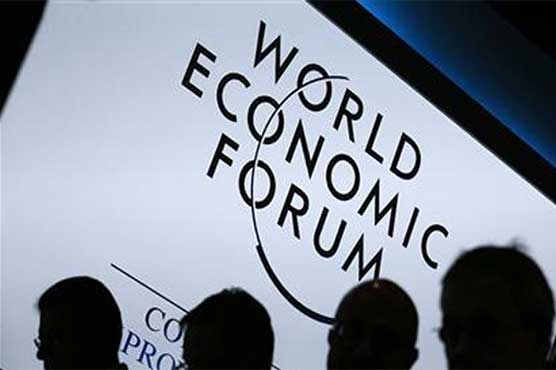 The survey questionnaire, which is used to gather information in Turkey, has been translated into Turkish and has been sent over to 500 firms and approximately 100 complete responses receive evey year. The survey responses has sent to WEF’s center in Switzerland. World Economic Forum has announced the results of the survey in every September